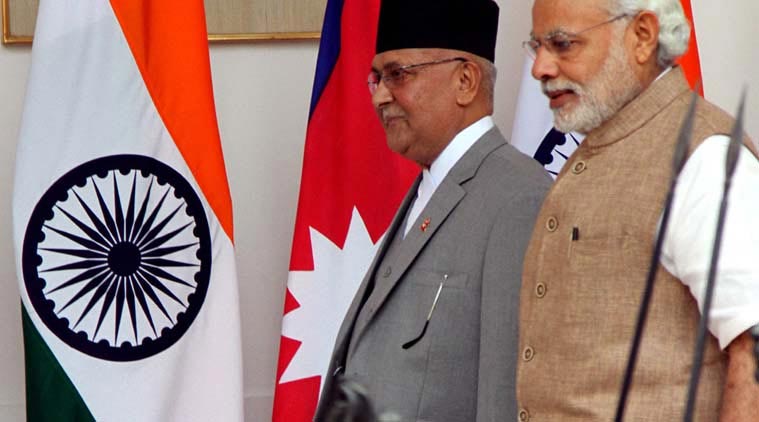 Mains level: There is a (virtual)battle going on between India and China of securing greater influence in Nepal.

The battle for influence in the Nepal

From the point of view of Nepal