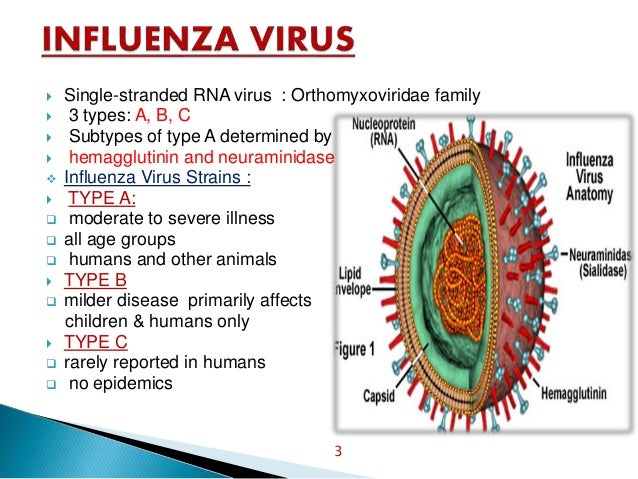 Influenza is a virus that actually has hundreds of different strains. The virus mutates frequently, but the strains are classified into one of three main categories—A, B, or C.

Influenza A is the group that most commonly causes illness in humans.