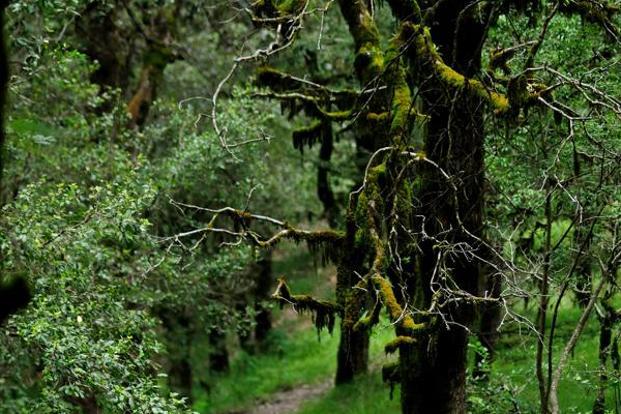 Mains Level: The issues discussed in the newscard.

Convention on Biological Biodiversity (CBD): Not as per expectations

Reality is quite different from Government Data