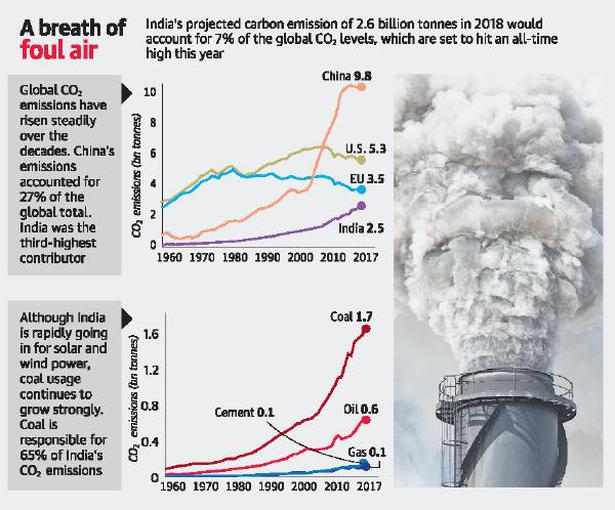 China and US rocks global emission