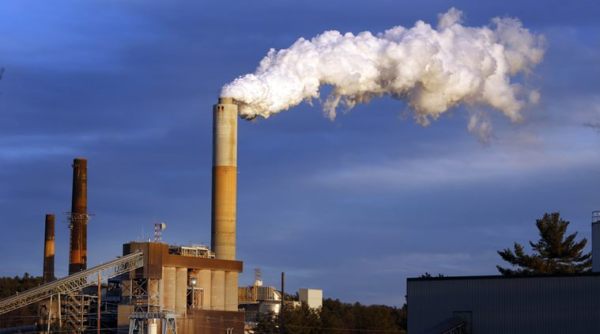 Other particulars of the report