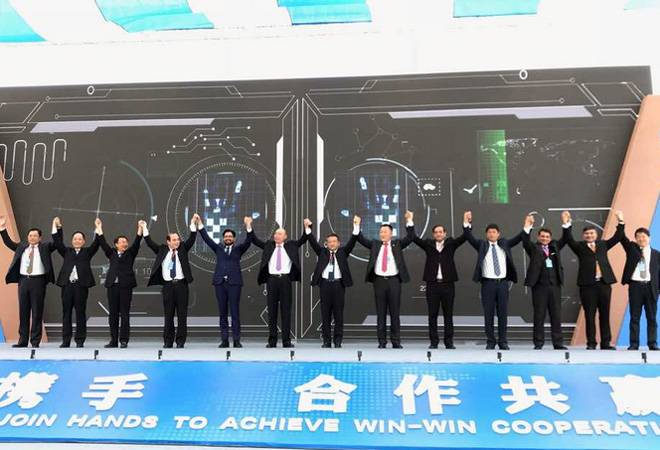 Mains level: Aim and importance of the corridors

Second IT corridor in China

Main focus of the corridors

India’s presence in other countries

Why are these corridors important?