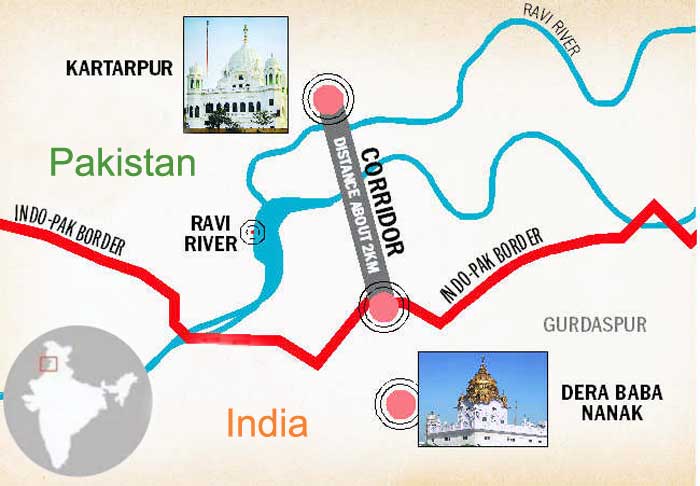 Why is Pakistan seeking fees?