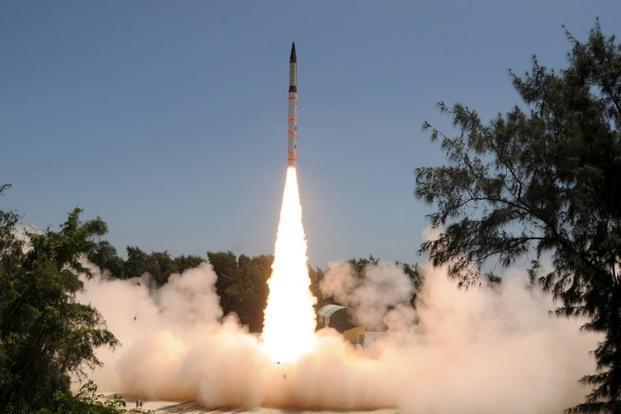 Prelims level:Particulars of the missile

Particulars of the Agni-II missile