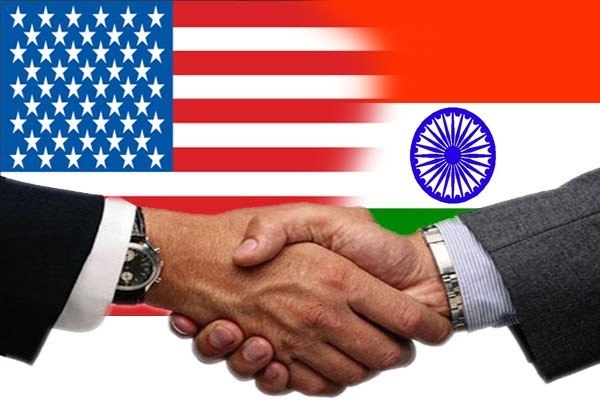 Prelims level: Particulars of the USIBC

Mains level: Both the US and India can increase their bilateral trade. It will be beneficial for both the countries, in rapidly changing strategic relationships in the world.

Priorities of the Bilateral Trade and Investment

Current status of India, as a state(of US) trade partner

What about other issues?