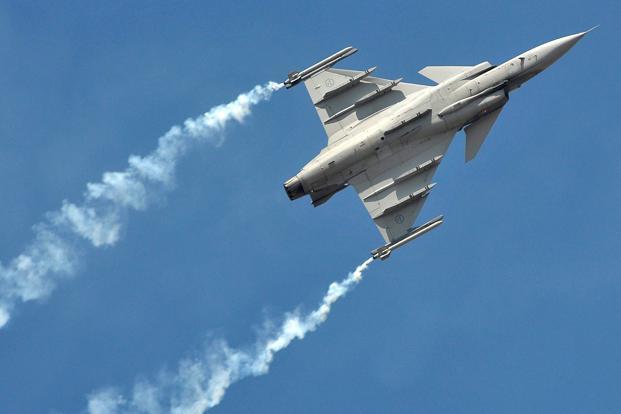 Mains level: The proposed deal will give a push to ‘Make in India'(indigenization of defence technologies) in defence.

One of India’s largest defence orders in recent years

Process of acquiring the fleet

Push to ‘make in India’

Participating aircraft producers for the bid