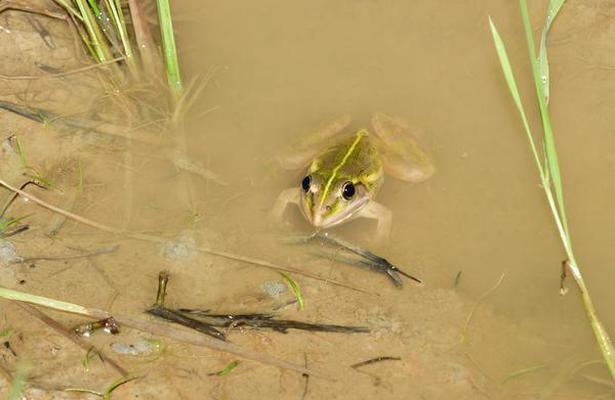 Why are bullfrogs a threat on islands?