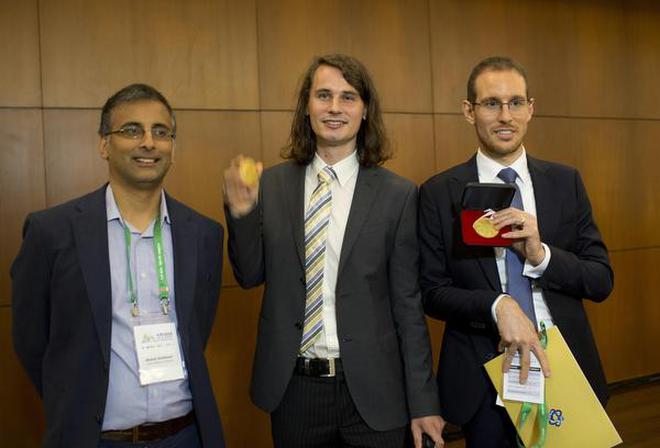 Mains level: Contribution of Indians in the field of science