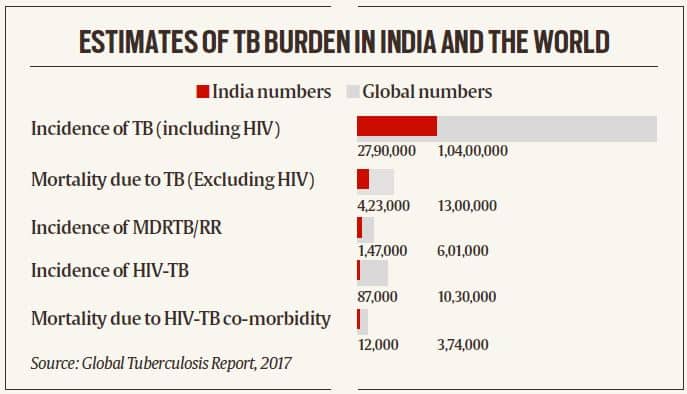 There are two vaccines being tested in the latest trial:

Incidence of TB in India