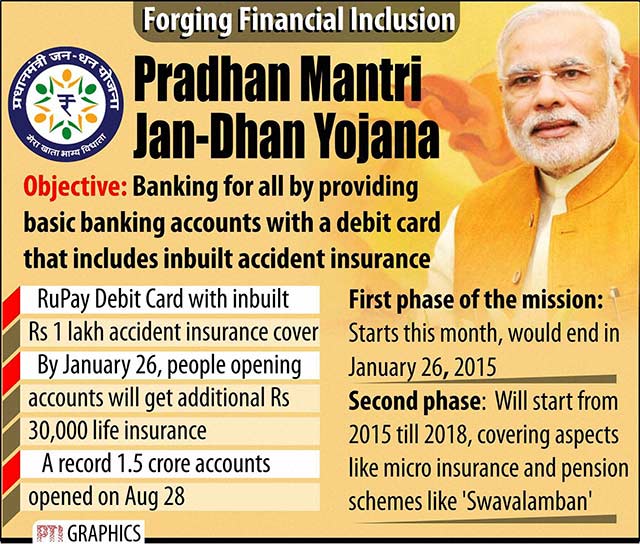 Prelims level: Changes in the PMJDY