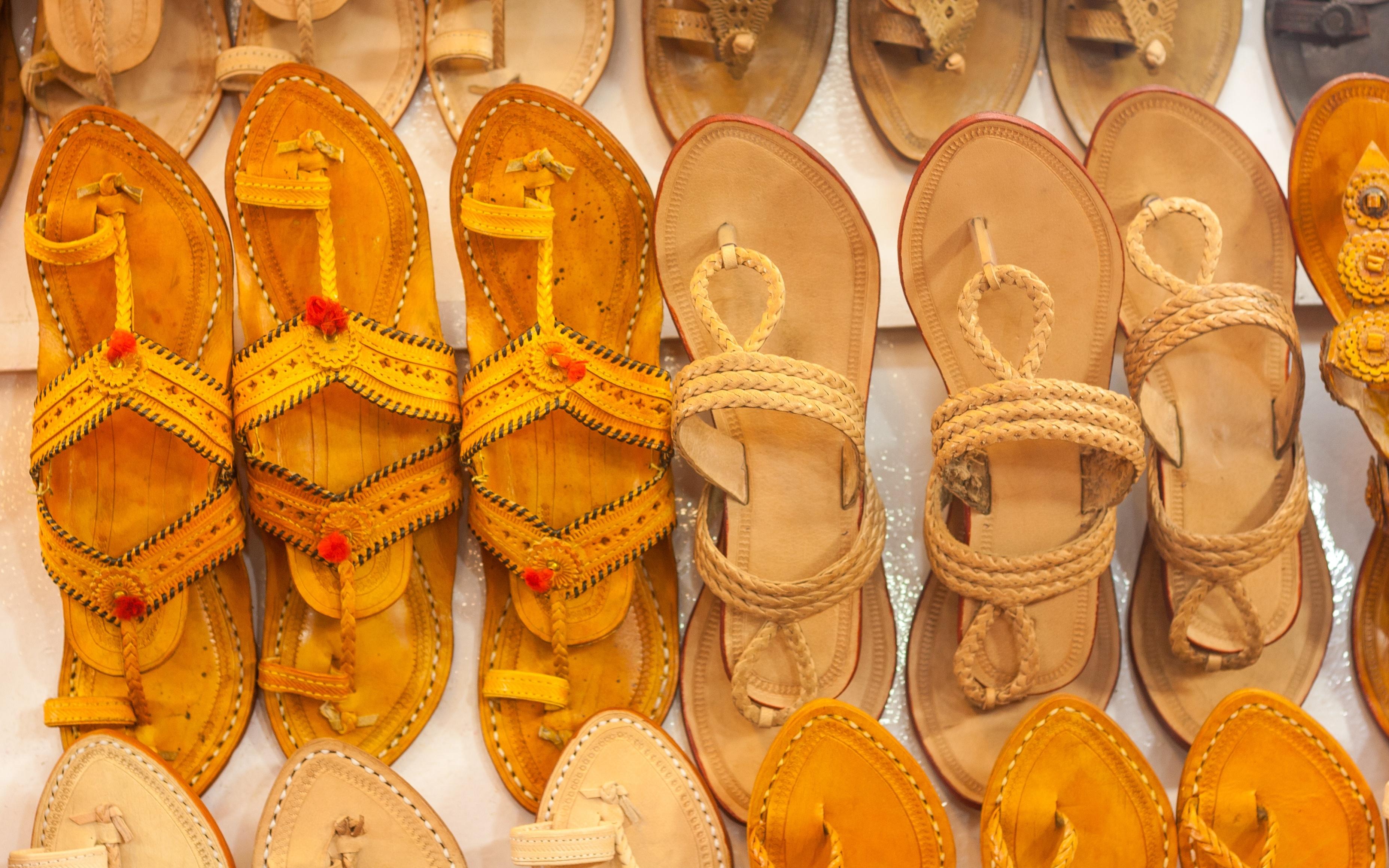 What GI tag means for the Kolhapuris?