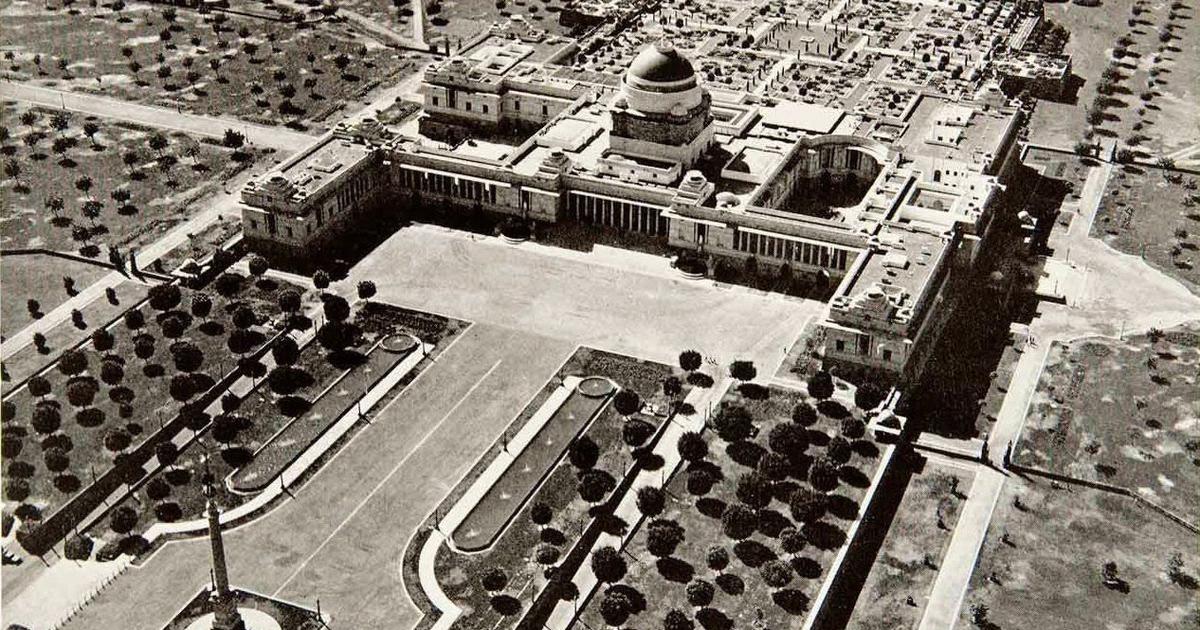 The Central government has kick-started its ambitious plan of redeveloping the three-km-long Central Vista and Parliament.

Why redevelop the area?