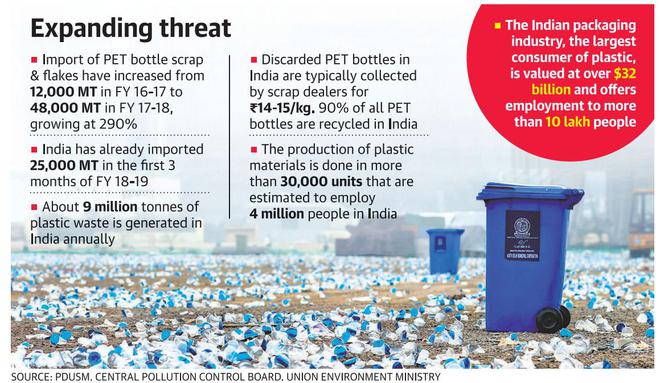 Salient features of the Hazardous and Other Wastes (Management& Transboundary Movement) Amendment Rules, 2019: