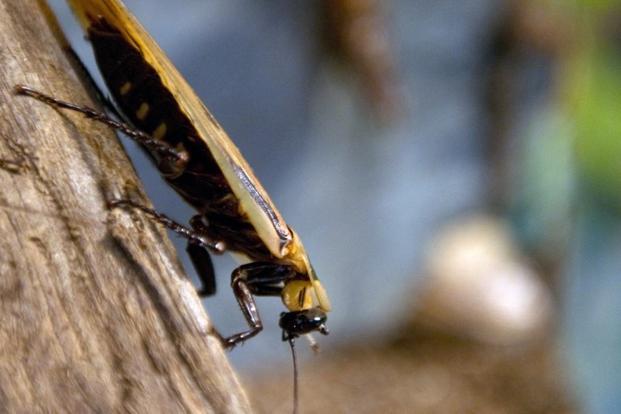 Mains level: Findings of the study and its indirect affects on human beings

Why it matters to human beings?