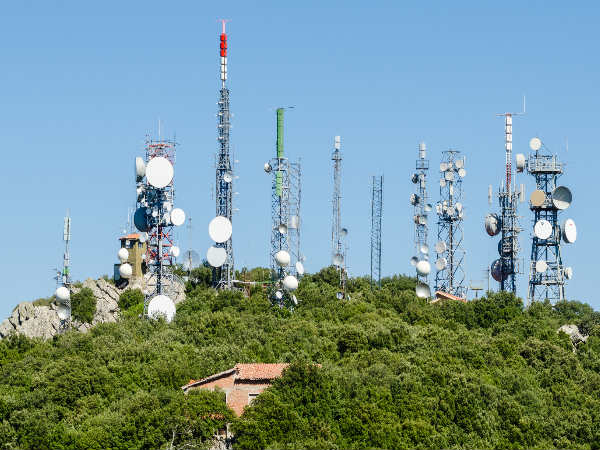 Details of the Report

Effects of exposure to radiations