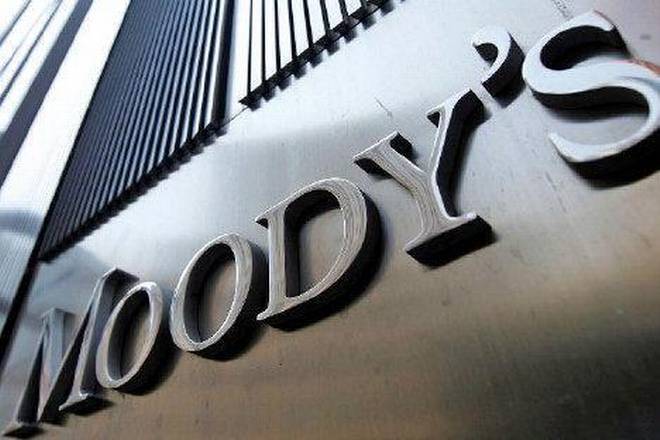 Mains level: The new improvement in India’s rating can be seen as a positive effect of the GST and other reforms implemented by the government.

Difference between Baa2 and Baa3

Other comments by the rating agency