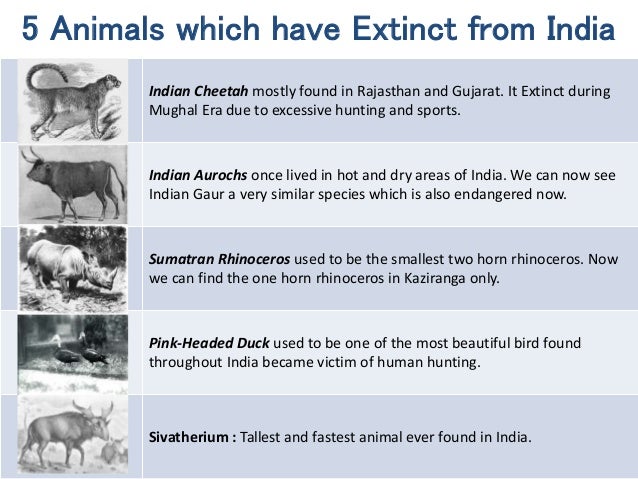 Mains level: Reintroduction of the already extinct Cheetah in India