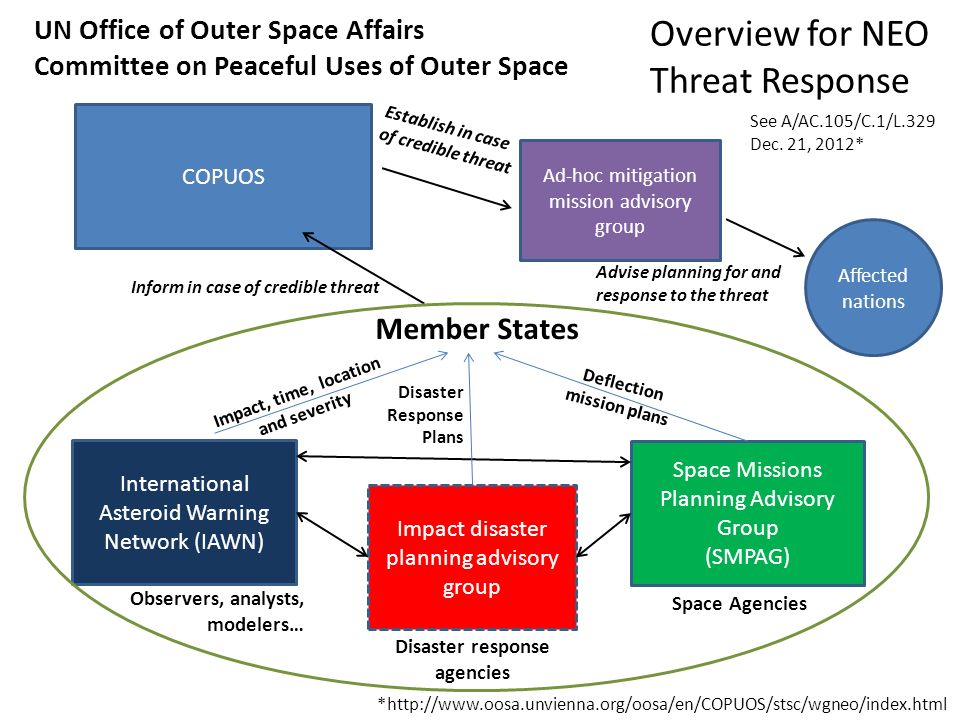 Mains level: Threat posed by Near-Earth objects and scientific measures to counter it