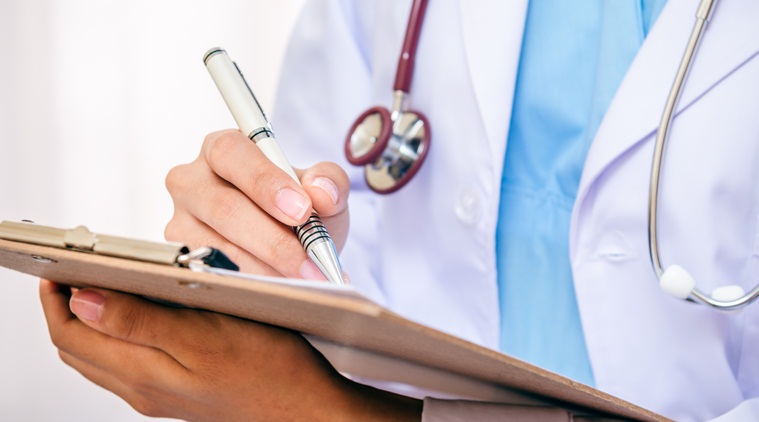 Framework for the insurers: Under the National Health Protection Mission (NHPM)

What is the claim ratio?