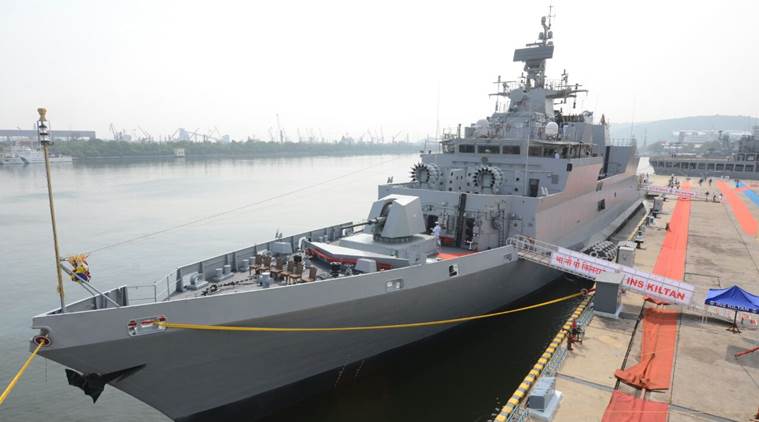 Mains Level: Specially mentioned in the Mains Syllabus. Also, it is a first-of-its-kind which make its more important for the exam.

Particulars of the INS Kitan