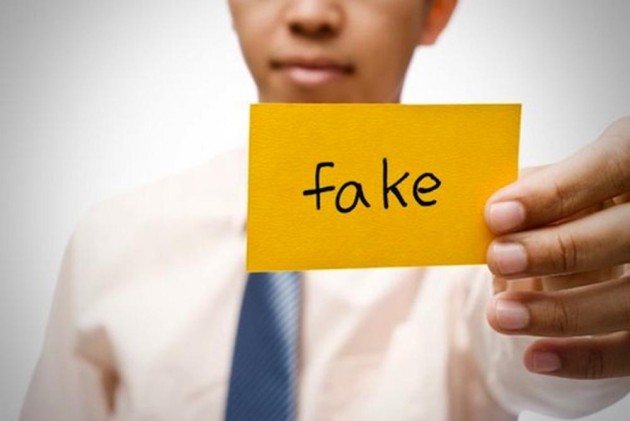 Mains level: This article talks about the recent decision of the Ministry of Corporate Affairs to crack down on fake shell companies, why there are so many of them and the solutions to tackle the problem.

Why this decision is fraught with risk?

What can be done to curb fake Shell companies?

What are Shell Companies?