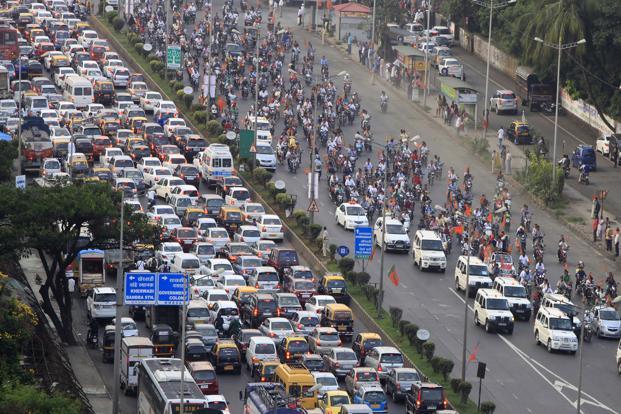 Mains level: The newscard comprehensively discusses some issues related to Urbanisation in India. And it also talks about some possible solutions for improving the condition of Indian cities.