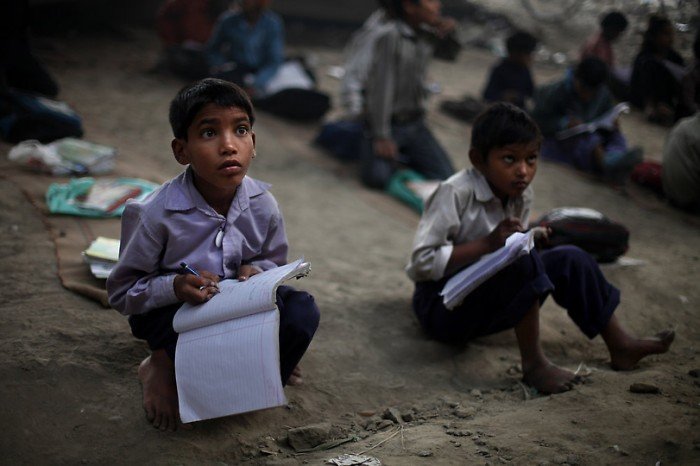 Mains level: Very important. The article talks about a serious issue. UPSC is known to ask questions on such types of issues.

Not just an Indian problem but a global epidemic

Level of crisis in India

Why do some countries succeed while others fail?