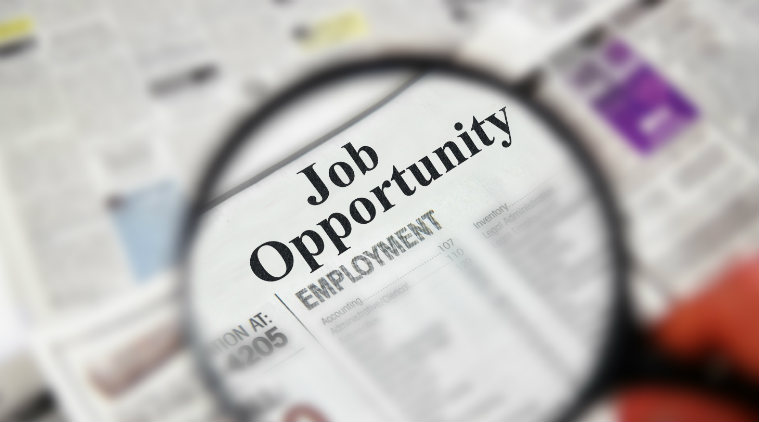 Mains level: It is important to know ‘the other side of the story’, as in last few months we had many articles which criticized demonetisation. But this article shows opposite views and how it will be helpful in countering employment issues.

Is unemployment our real problem?

How demonetisation made India a better habitat for formal job creation?
There are five reasons behind this:

FIFTH: permanent damage to our sense of humour about the rule of law