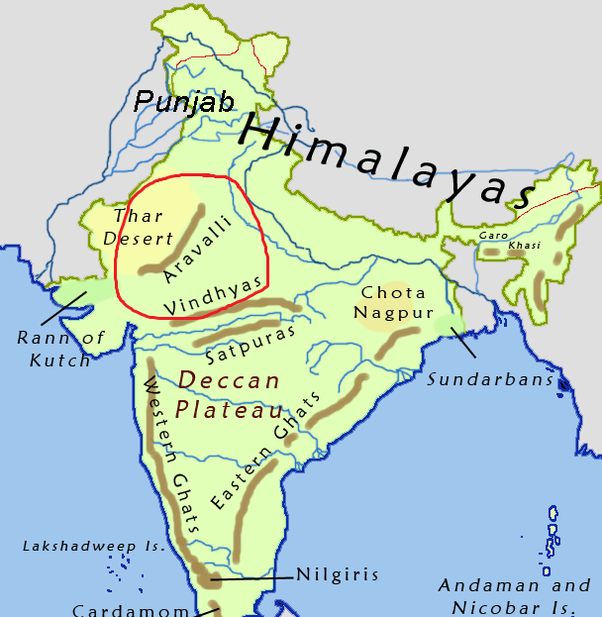 Mains level: How does Aravali mountain range help in pollution reduction in Delhi NCR and Indo-Gangetic plain in general

Impact of the loss