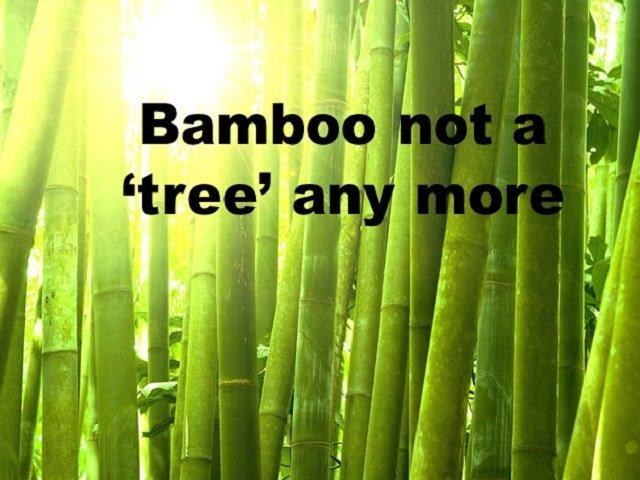 What is its significance?

How was the colonial-era definition affecting India?