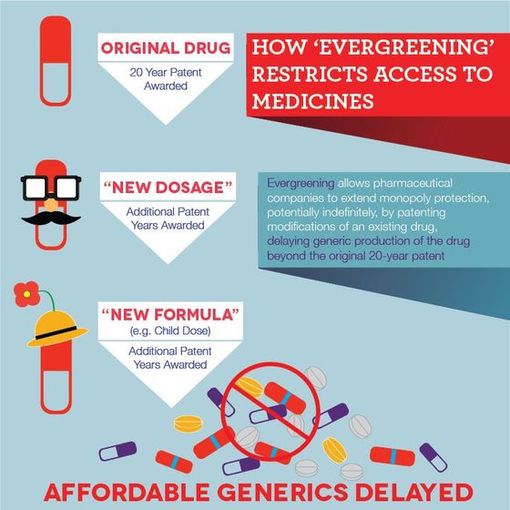 Mains level: Very important and comprehensive newscard on the IPR issue. It is very important to know how Indian Patent Law helps in thwarting evergreening practices.

What are primary and secondary patents?

What is a biologic drug (biologics)?