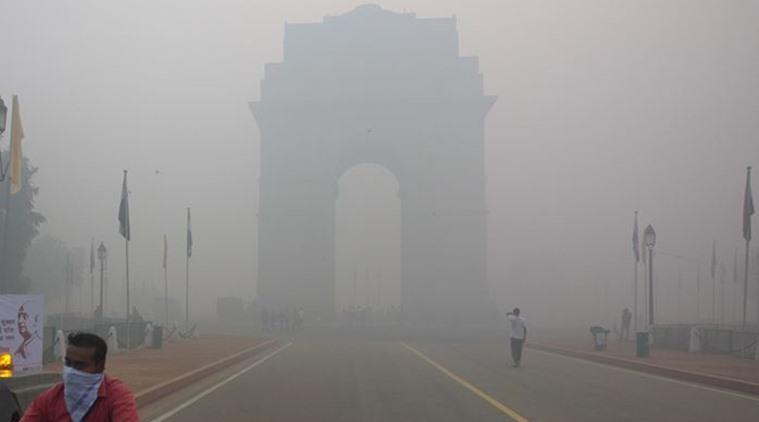 Prelims level: Particulars of the EPCA

Mains level: Suggestions given by the EPCA

Suggestions by the Environment Pollution and Prevention Control Authority (EPCA)

Passive attitude of the Delhi Government