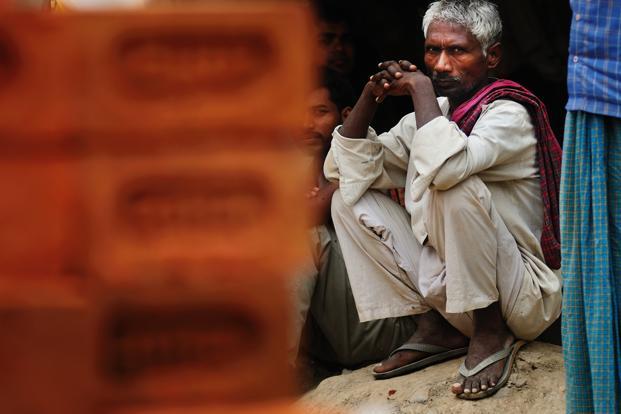 Mains level: The newscard highlights dangers of low job growth and job displacement on the onset of new technologies like AI.

Demographic Dividend – a benefit or bane?

Automation and AI – filling the gap