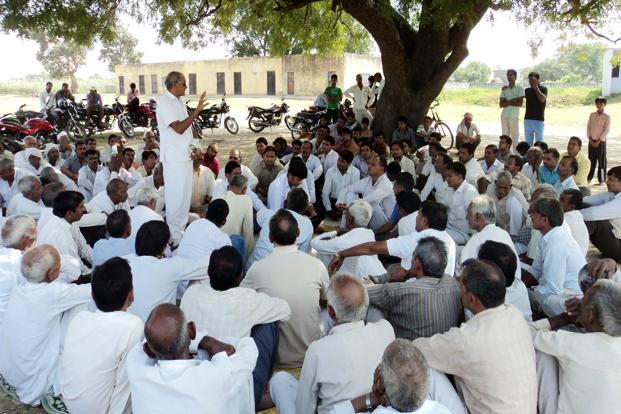 25 years of panchayati raj institutions: A success or a failure?

On all other margins except representation, PRIs are either a failure or a series of missed opportunities
The first failure: Very little devolution of authority

The second failure: The lack of finances for PRIs