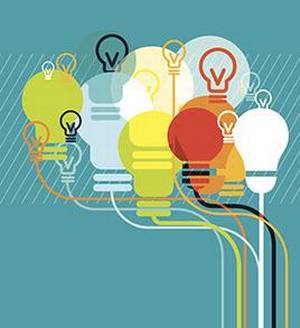 Are Indians investing enough in science, and how should this investment be apportioned?

We can learn from the History