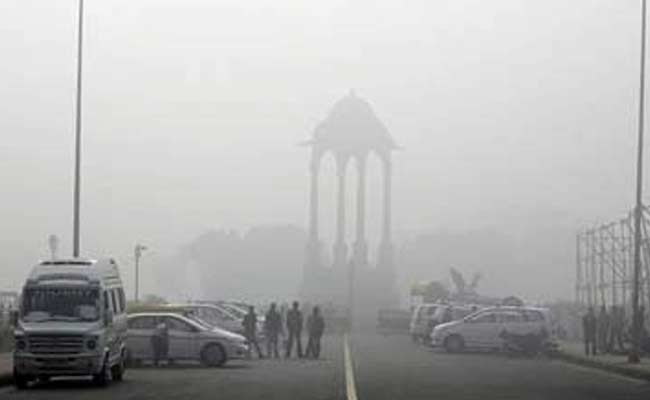 Mains level: Air pollution is an important topic of discussion these days, due to the SC’s ban on firecrackers. Also, these issues are specially mentioned in the Mains Syllabus.

Increase of Pollution Level in India in winters

Data on deaths related to pollution

Comparison of pollution levels between India and China

Not all pollution related deaths are due to lung problems

How Particulate Matter effects our body?

Other effects of air pollution