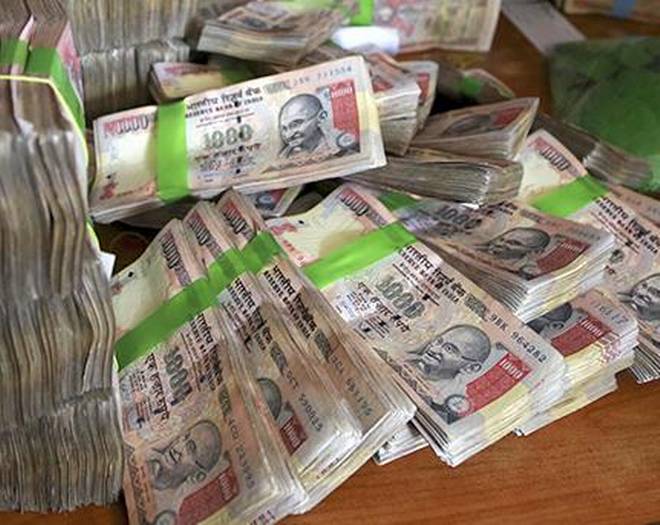 Q.)  “The power to frame rules under the Representation of People Act, 1951 has not been given to the EC by successive governments.” Examine Critically.

Mains level: The article gives important facts on the reasons behind increasing invisible money in Elections.

Power given to EC, under the RP Act

Status of reforms suggested by the EC

Suggestions by the Law commission