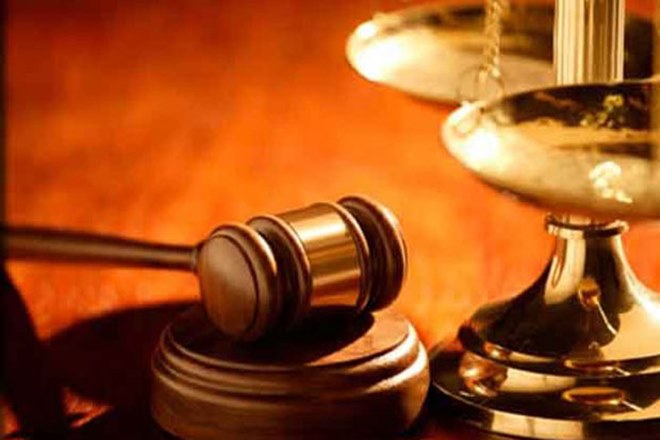 Mains level: The article deals with an all time hot topic of Judicial Pendency.

Clearing out of Long Pending Cases

Measures from the Law Commission of India’s Report