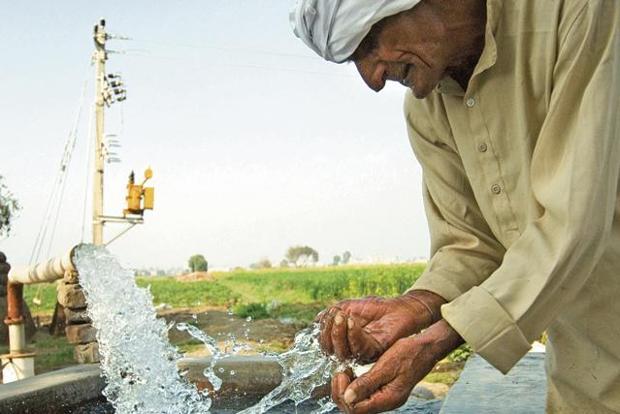 Shortcomings of the state discoms

What incurred such heavy loss?

(A) The first is to introduce a high-voltage distribution system (HVDS), by upgrading the network and replacing transformers.

(B)  The second solution proposed by the researchers—replacing inefficient pump sets with energy efficient ones—further enhances the return on investment.