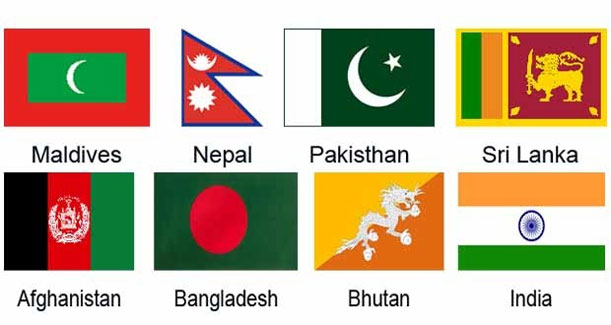 Q.) “India needs to rekindle the SAARC process in order to secure historical affinity with its neighbours.” Discuss.

How can India boost its relations with neighbors?