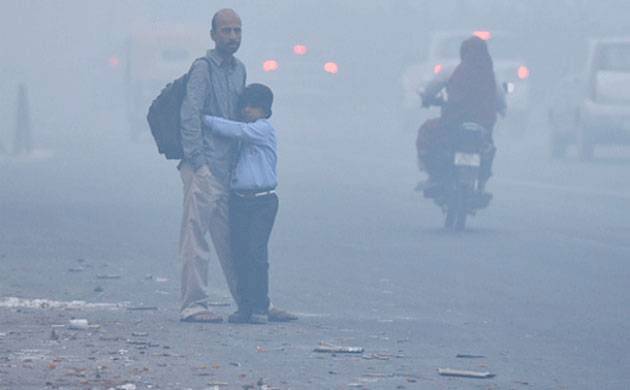 Mains level: The possible solutions of countering the issue of Smog.

Is it possible to change the incentives for farmers who burn biomass?

Ronald Coase way of  dealing with the effects of stubble burning

How can it be implemented in India?

What can we learn from the US?