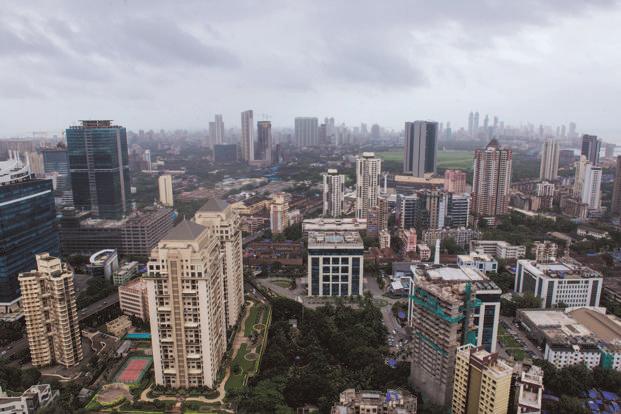 Significance of the Real Estate (Regulation and Development) Act 2016 (RERA)

Positove Consequences of these reforms

New policies by the government