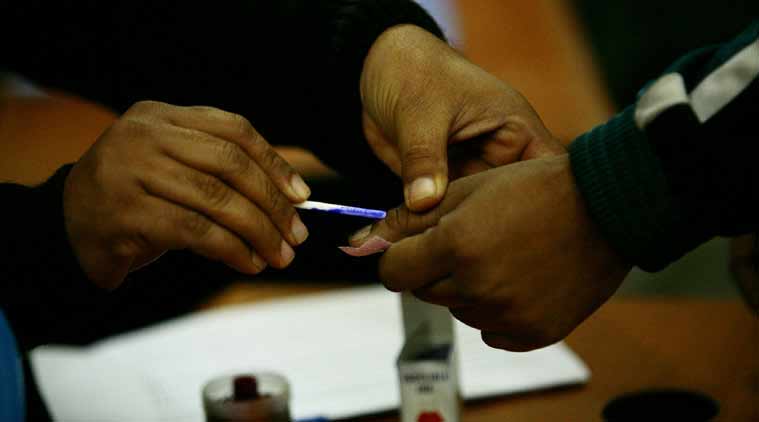 Mains Paper 2: Polity | Parliament and State Legislatures – structure, functioning, conduct of business, powers & privileges and issues arising out of these.

Mains level: Simultaneous election is a hot topic of discussion these days. It is important to know about both sides of the story, complement this newscard with one of our previous newscards on the same issue(but presenting a different view) [op-ed snap] Should India have simultaneous elections?

Main issue in having Simultaneous Elections

The Fixed Term Parliament Act (FTPA) of the UK

Difficulties in having Simultaneous Elections
The difficulty is two-fold: