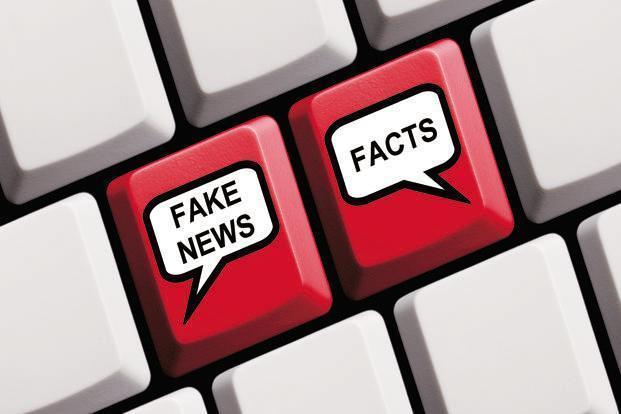 What defines the boundary of a news?

Self- Censorship can work

A decentralized three-point agenda to address the fake news

Implementation of the above three prongs will not only be a sustainable response to the fake news but will also strike the necessary balance with free speech considerations.