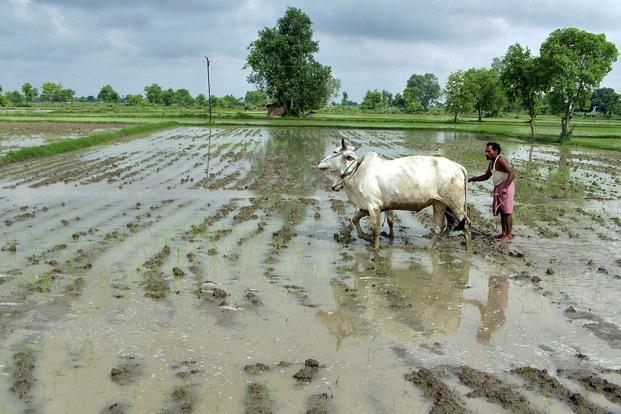 Ambitious dream of the government

Raising of the minimum support prices (MSPs) will not help

Thus, it does not appear realistic to double the real income of a rural household from agriculture alone. Incomes of rural households need to be augmented from non-farm income sources

The manufacturing sector in rural areas needs a great push