SC verdict on the validity of Aadhar 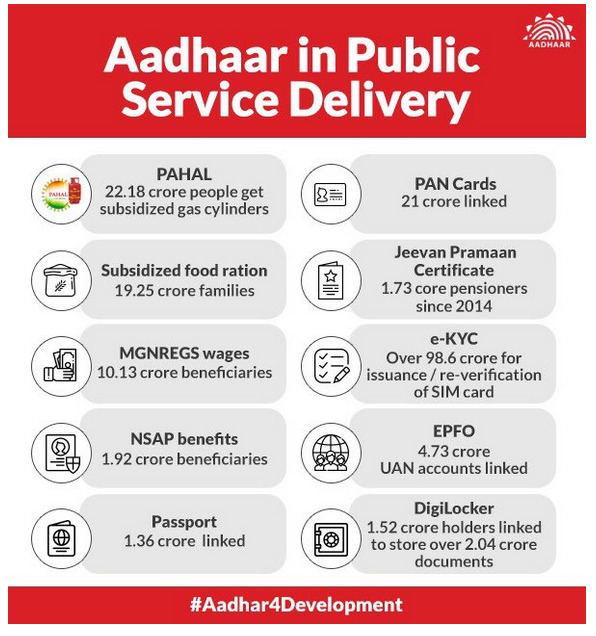