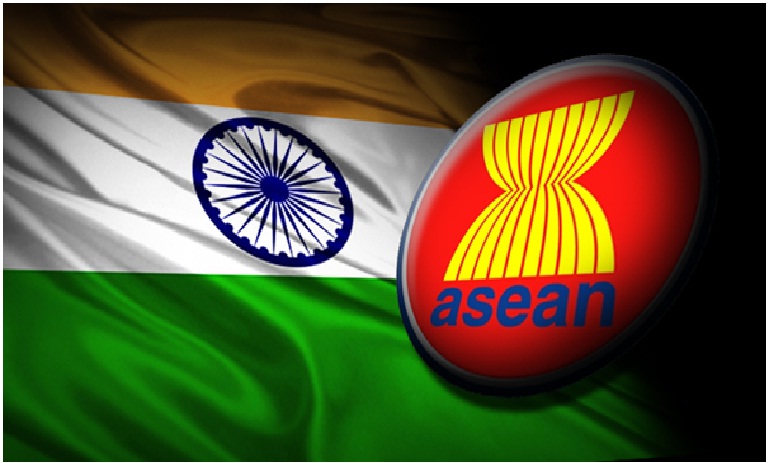 Mains level: These topics are specially mentioned in the mains syllabus

Importance of the Indo-Pacific region

Importance of ASEAN for India