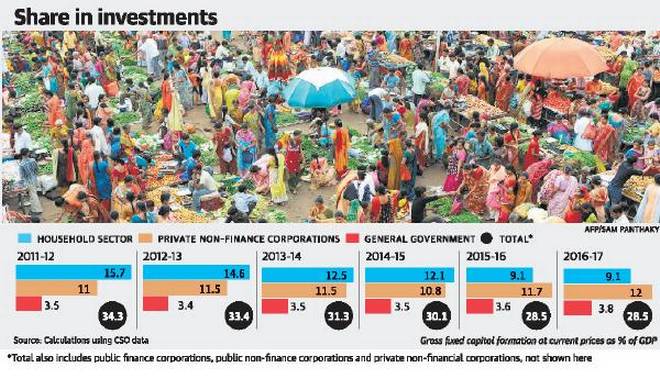 Mains level: Investment slowdown, specific sectors affected by the slowdown, the divide and what should be done, etc.

What is the household sector?

The formal and informal divide

What has made the informal sector more vulnerable than the rest of the economy?