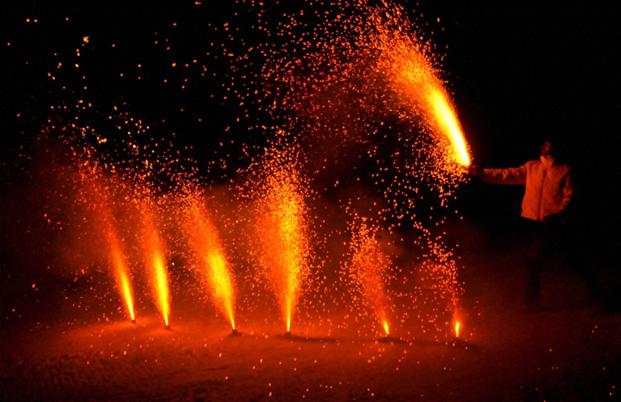 Mains level: The recent decision decision of the SC on Diwali crackers is a hot topic of discussion these days. It is important to go through the issues related to this judgement.

There are two distinct issues that need to be separately analysed:
a) the scope of the state’s regulatory power vis-à-vis a religious celebration

Possible harm to the credibility of the SC

Dealing of this matter by the SC

These kind of issues are not new