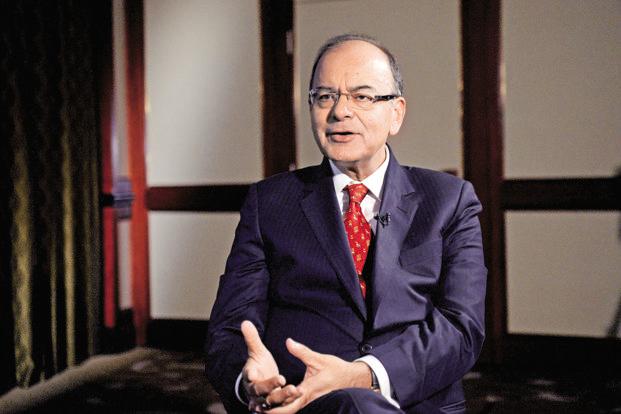 Prelims level: Bail-in and Bail-out clause given in the FRDI bill

Mains level: The two issues, discussed in the newscard, related to the FRDI bill

Background of ‘resolution corporation’ in India

Working under the the Financial Resolution and Deposit Insurance Bill, 2017

FIRST: There is a need to discuss the relevance of an imported idea(present in the FRDI bill)

SECOND: The issue of democracy and fundamental rights